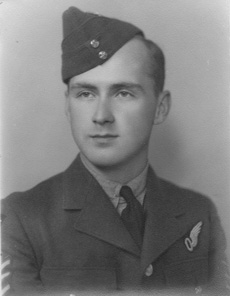 Attended Noranda High School before he was admitted to Bishop’s (The Quad, 1938, p.17).

With all this record of extra-curricular activity, a good academic standing was tucked away each year to Doug’s credit.