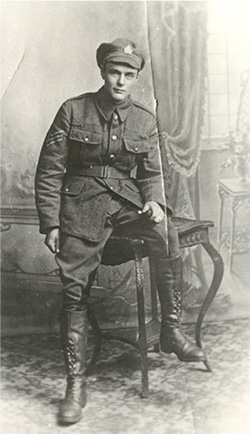 C. H. Savage graduated from Bishop’s University in 1911 with a B.A. While attending Bishop’s, he was very involved in the school, a member of the football, hockey, boat, baseball, cricket, basketball, golf, debating, and tennis clubs. He was also involved with the Mitre, starting as the Assistant Business Manager and then moving up to be the Business Manager.

C. H. Savage attended one of the first anti-gas schools in France at Fletre for 10 days in February 1916 under Sergeant Qua, who had been the professor of chemistry at Bishop’s before enlisting. At the school, he built a gas-protected dugout for testing gas masks and other experiments. He also learned about different types of gas masks and the method of protection they provided against the toxic agents. 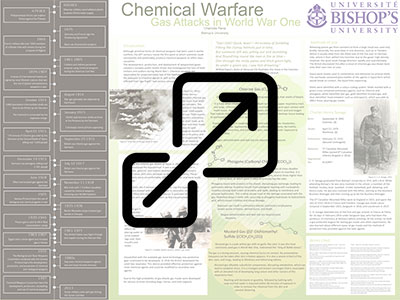