Robert James Meekren studied for a LST in Divinity at Bishop’s. In 1915, he enlisted with the 117th (Eastern Townships) Battalion of the Canadian Expeditionary Force. He was reported Missing in Action in June 1916 (and presumed dead), but was later reported as a prisoner of war in Germany in 1917. 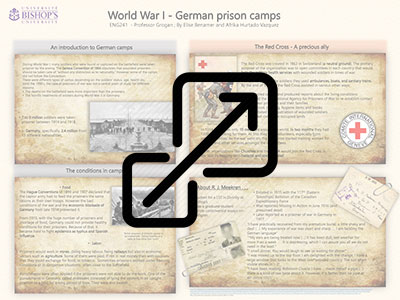