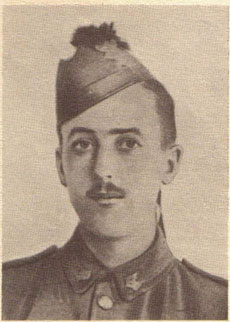 Son of the late John and Rachel A. McCrum, of Cowansville, Quebec.

Captain and Director of the Hockey Club (played in goal), President of the Basketball Club, and Captain of the Baseball Club (The Mitre, November 1913, p.30).

Served in France, died of wounds. 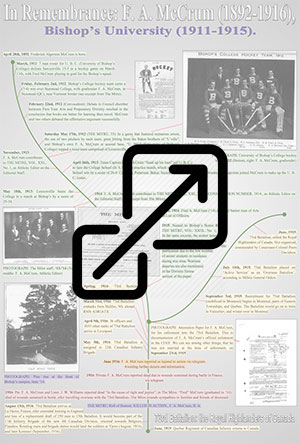